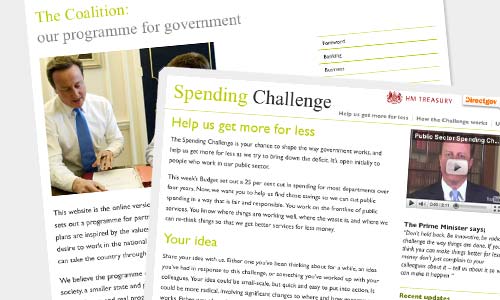 2 thoughts on “Remember to say thank-you”