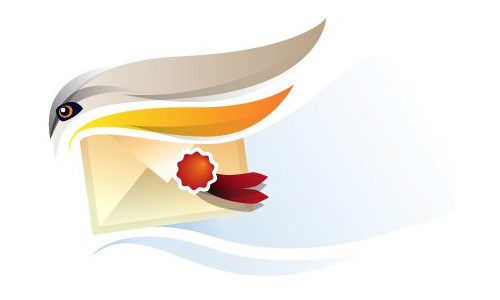 French left-of-centre newspaper Libération dedicated Monday’s entire front page to ‘le Twitter’, declaring it to be ‘politicians’ latest weapon’. With only 6,000 users in France, compared to two million on Facebook, it’s still a relatively new phenomenon – and the lead story gives a decent grounding for those who haven’t come across it. Obama gets a mention, but sadly our own @DowningStreet doesn’t.
In classic French thèse-antithèse-synthèse style, they balance up their excitable lead piece with a sceptical view from an academic, then pull it all together in an editorial comment. Dominique Wolton is the sceptic, comparing Twitter to pirate radio and community TV – which were heralded as a new critique of politics and lifestyles, but soon disappeared. He makes some very fair points in his piece; and it’s about time I dusted off my French degree, so here goes.

Politicians imagine these new tools will help them escape from journalistic tyranny, and create direct links with the public – hence the explosive growth of blogs and forums. The catch is, this type of activity is timeconsuming but doesn’t replace traditional media or face-to-face contact, let alone real action.
There is an illusion of transparency. Knowing what a politician is up to at all times isn’t the same as political action. Politicians need silence, and time. They can’t constantly maintain an interactive relationship. Rather than improving democracy, too much interactivity could accentuate «l’agitation politico-médiatico-démocratique» (ed: how French is that!!). Politics is complex and slow. We mustn’t give in to technological ideology.
Political communication is a complicated, three-sided game: politicians, media and public opinion. We need to beware an imbalance, which will ultimately benefit no-one.
In less than 5 years, the current infatuation with new, interactive modes of communication will calm down. Politicians will make more selective use of the internet. They will realise that their credibility doesn’t depend on their use of these technologies, but on their ability to act, and their conviction.

The reference to ‘less than five years‘ is significant, as that’ll coincide with the next set of French presidential elections. Elsewhere, we have the US voting this autumn, and the UK in 2010 (at the latest); my suspicion is that in the short term, even with no tangible results, the sheer kudos of being active in these new channels will still count for something. Or perhaps more accurately, it’ll reflect badly on any candidate or party which is seen not to be hip to it all.