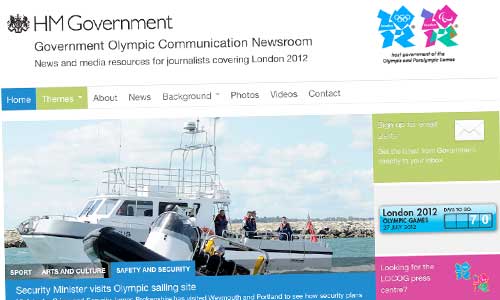 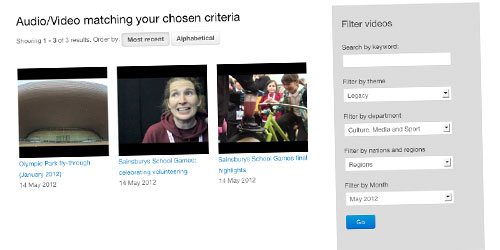 It’s great to see some positive coverage of the Cabinet Office’s Innovation Launchpad process at the Telegraph today; and with it, a very positive writeup for a company we’ve been building a partnership with.
CatN first came to my attention when their commercial director, Joe Gardiner blogged last year about how the Department for Transport could save more than £750,000 per year by moving its website over to WordPress, running on CatN’s vCluster platform. A man very much after my own heart, clearly. And of course, last month, Transport – quite coincidentally? – migrated their website to WordPress.
Joe worked his Transport calculations up into an entry into the Cabinet Office contest, with a tantalising promise to save government departments an average of 75% on their hosting costs – a minimum of £17.88 million per year – by moving over to WordPress. And as he tells the Telegraph in their article today, ‘one of their concerns is that we are offering to save them too much and that we can’t be a sustainable business.’
The thing is – and this won’t come as any surprise to anyone reading this blog – such savings are absolutely possible.
We’ve been working with CatN for a few months now, and we’re in no doubt that their services, costing hundreds of pounds per year, are at least a match for – and in most cases, far better than – the services departments are spending thousands on. And arguably more importantly, their heart is in it.
So we’re wholeheartedly backing Joe and CatN in their efforts next week. For all the innovation going on around WordPress in government, there isn’t yet a strategic approach to hosting. It’s an idea whose time came a good while ago.
CatN and Puffbox are both sponsors of WordCamp UK 2011, taking place this weekend in Portsmouth.