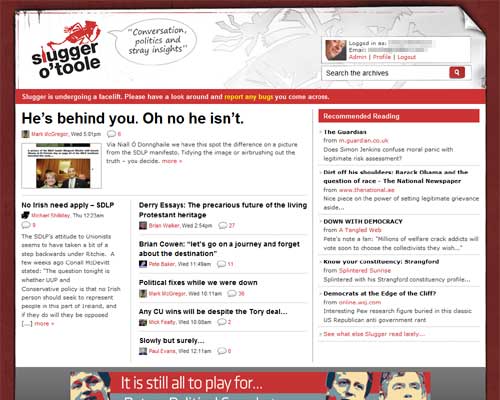 6 thoughts on “Taking Slugger O'Toole to the next level”