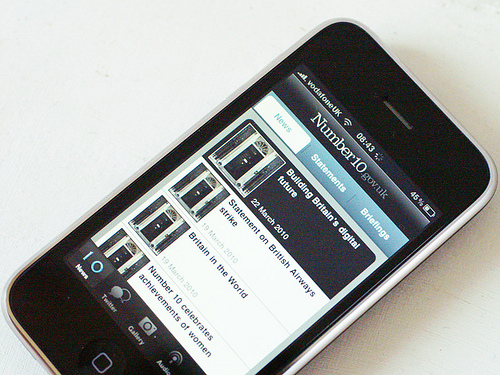 One thought on “Number10's iPhone app”