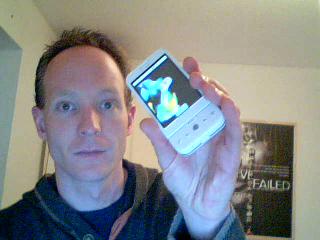 3 thoughts on “Two weeks with my T-Mobile G1”